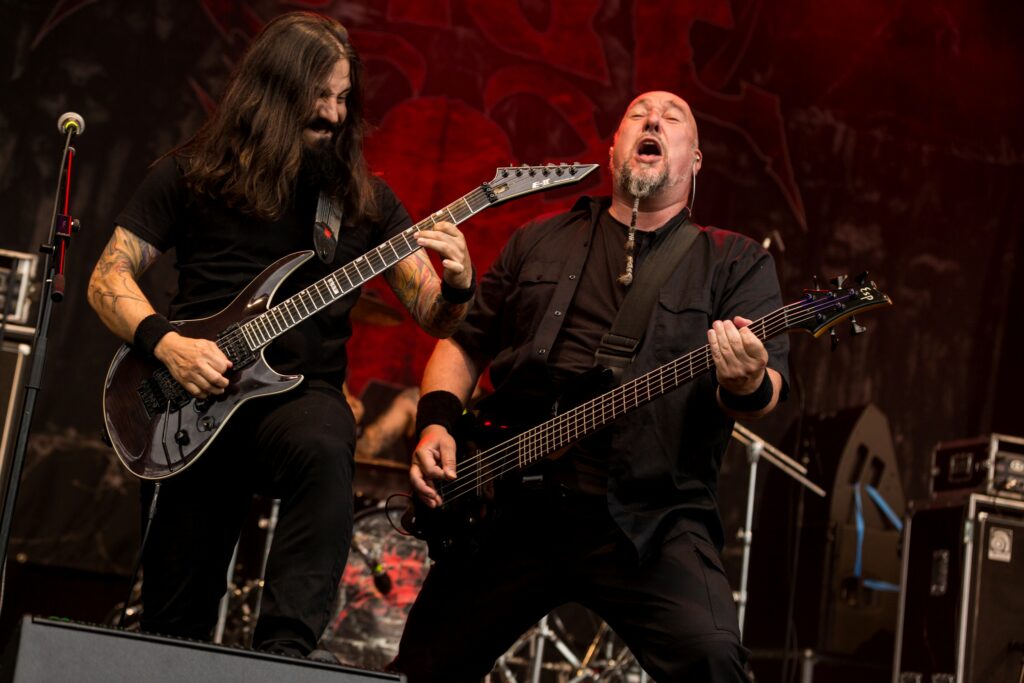 The rock-hard festival in Gelsenkirchen has already fallen victim to the corona pandemic over Pentecost twice. In September there will be a little reparation for metal fans.

The one-day festival “Rock Hard One Day” is to take place in the Gelsenkirchen amphitheater on Saturday, September 18th. The organizers announce it as a replacement for the Rock Hard Festival on the Whitsun holidays.

Of course, the event takes place under the applicable hygiene and contact requirements. The two organizers Rock Hard and Continental Concerts write in a press release: “In September we will venture into a one-day festival under Corona conditions with almost 1000 spectators in the wide area of ​​the Gelsenkirchen amphitheater”.

Only bands from the surrounding area perform in Gelsenkirchen

There is also information about the bands that are performing. For many fans, the top act on the evening will surely be the local heroes of Rage. In addition to the band from Herne, the other confirmed groups do not have a long journey. Because of the complicated travel options in the pandemic, only formations from the surrounding area should appear, the organizers make it clear.

In addition to the Power Metal band Rage, these are Asphyx (Death Metal) from the Netherlands, Motorjesus, The Very End and the “thrash institution” Darkness from Essen. But that’s not all: Two more bands should complete the billing. Their names will be announced on the festival’s Facebook page.

Almost 1000 visitors are allowed into the amphitheater

If you want to secure tickets for the first heavy metal festival of its kind since the beginning of the pandemic in North Rhine-Westphalia, you have to be quick. Just under 1000 visitors can gather in the amphitheater on September 18th. You must have been shown to have been vaccinated, recovered or tested. There are two addresses to get tickets: https://www.deinetickets.de or https://rockhard.deinetickets.de/Zugang. It should be noted that the tickets are personalized to ensure traceability.

In any case, we keep our fingers crossed that the Corona regulations in North Rhine-Westphalia will not change fundamentally and the organizers will be able to carry out their festival as planned.