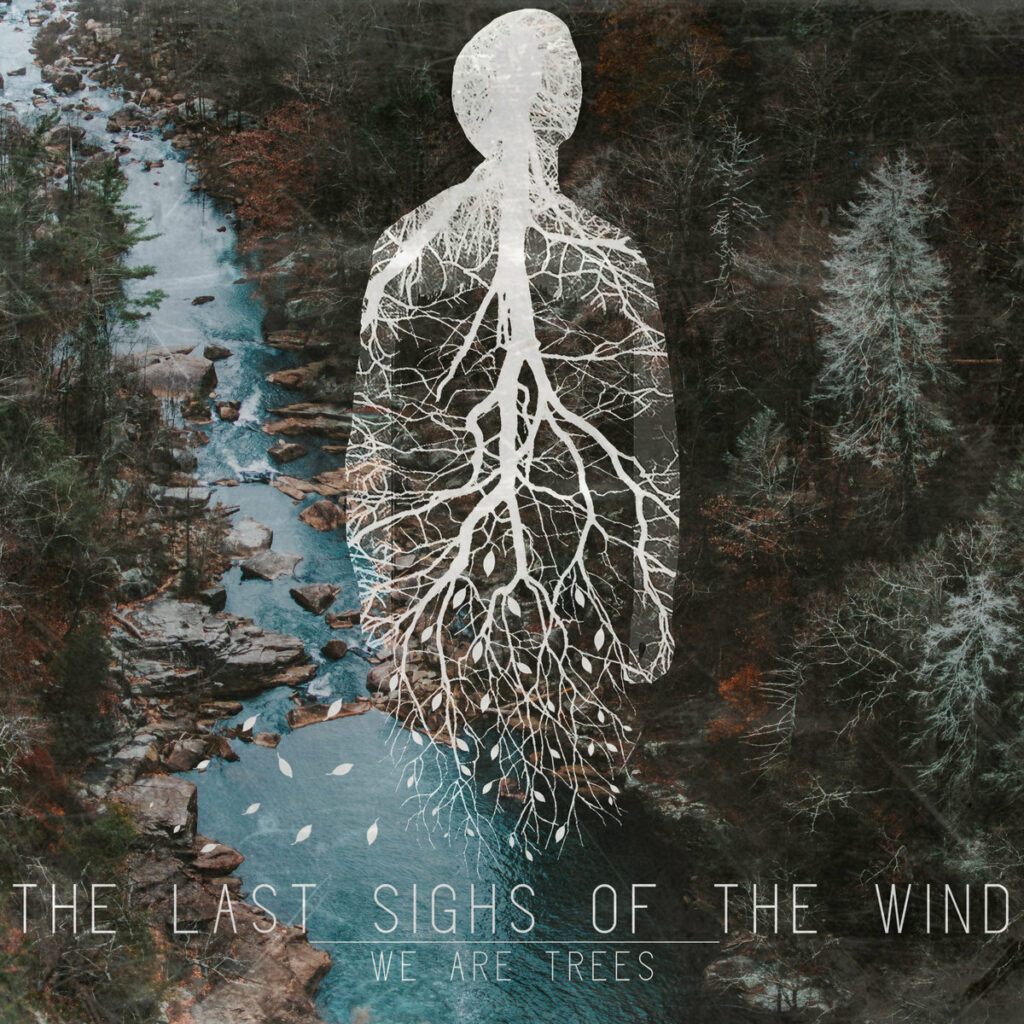 Who actually says that nothing good comes from Belarus – the country of dictator Alexander Lukashenko? On the contrary, in addition to the fortunately still existing political opposition, which despite all the repression continues to fight for democratic structures, great music is also made there. For example in the Post Rock genre.

This record is fresh like a sea breeze, cooling like a summer thunderstorm or beguiling like a walk in a forest overgrown with moss – its title couldn’t have been more appropriate: “We Are Trees” was probably my most played album this summer. And its creators have also chosen the perfect band name: “The Last Sighs Of The Wind” come from the town of Mogilev and were completely unknown to me until a few months ago.

The Last Sighs Of The Wind live up to their name

Then I came across their track “Your Wave Caresses Me” on a Post Rock playlist on Apple Music and was immediately hooked after listening to it once. But not only the first track on “We Are Trees” develops an almost hypnotic attraction. The album which deals, roughly speaking, with the constant change in nature, is absolutely magical from the first to the last minute. Many songs are initially carried by gentle guitar melodies, which at the end increase into a stream of brilliant solos – goose bumps are guaranteed!

Post rock that pushes the boundaries of the genre

“The Last Sighs Of The Wind” even pushes the boundaries of the genre known as introverted and sometimes even sound surprisingly optimistic. For example, when a downright happy melody sounds after real bird voices on “Bird’s Song”, it’s refreshingly different. But of course there are also a lot of melancholy moments – as it should be in real Post Rock. The final double punch with “Vanity” and “A Frozen Moment” is really awesome – if you don’t indulge yourself, you really can’t help it anymore.

It is also absolutely positive that the Belarusian band stops exactly at this most intense moment. Before the motifs and song structure can be repeated at some point, the album is over after around 50 minutes – a perfect running time to enjoy the emotional rollercoaster ride in one go and without any symptoms of fatigue.

Unfortunately, a successor is not yet in sight

The group of four, whose songwriter is one of the two guitarists (Oleg), writes on their Bandcamp page that some tracks were inspired by a concert tour in China. The last entry on their Facebook profile is from December 2019. It is to be hoped that the band will continue to be active and perhaps only took a break during the corona pandemic. In any case, I would be very excited about the successor to their brilliant debut.

Conclusion: If “We Are Trees” hadn’t been released four years ago, the record would definitely rank high in my annual charts. I’ll grant it an extra point for its timeless beauty, which can still be fascinating, even in 2021. Friends of instrumental Rock and Metal music should definitely listen!

Album: The Last Sighs Of The Wind – We Are Trees (2017)
Runtime: 50 Min.
Label: Self release via Bandcamp
Format: Digital, CD, Vinyl