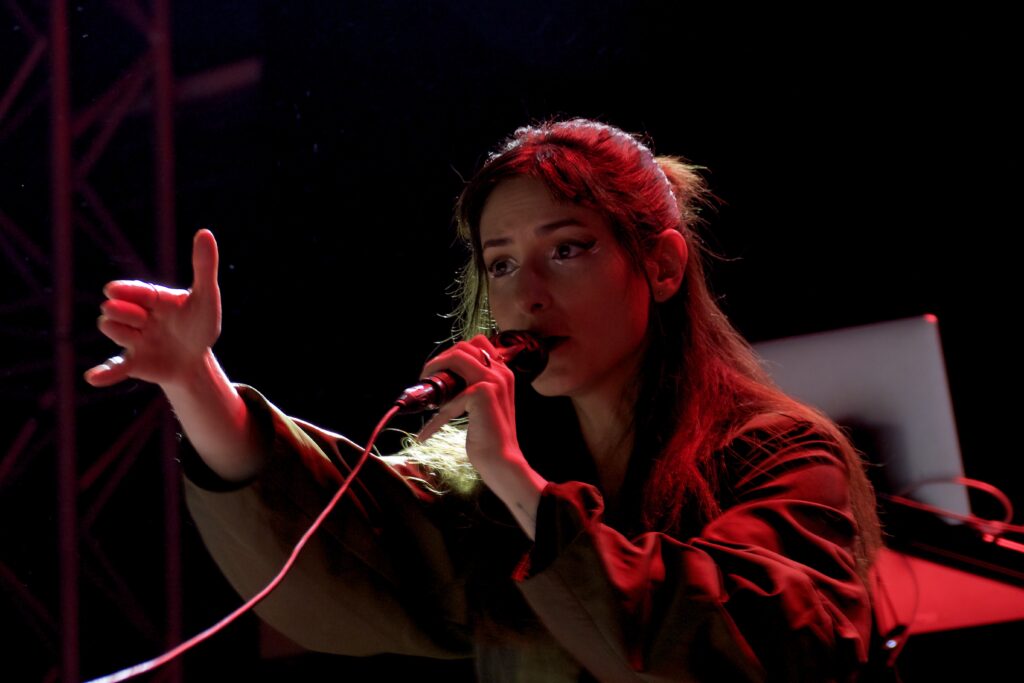 2023 is off to a good start: Trope are back! The high-flyers from overseas announce a new track in recent posts on social networks. (UPDATE from the band: coming in March). And it gets even better: “Fever Dream” might not remain the only sign of life of the band in this still young year.

Mastermind Moonhead and singer Diana Studenberg have not spent their longer concert break after the extensive US/Canada tour in the support of Haken and Symphony X idly. On the contrary: they composed and recorded for all they were worth – and finally turned the knobs in their home studio. The declared goal is, of course, the release of the second album.

It follows in big footsteps: After all, almost two years ago “Eleutheromania” caused an enormous stir in the scene with its dark Alternative Rock with a strong Prog influence – performed by real experts. After the sensational debut, whose bass riffs awakened more than vague memories of Tool’s great deeds, Trope may now be on the verge of the final breakthrough, which would be highly deserved in any case.

For on stage, too, the group radiates an irresistible magic, even if reduced to a duo line-up. During their performances with an acoustic set as support for The Pineapple Thief last spring in Europe – among others in the Turbinenhalle Oberhausen – and a little later as part of the above-mentioned Symphony X headliner tour, there was a lot of encouragement. The group quickly gained a lot of new fans, who are probably eager for musical supplies.

The 15-second video teaser for “Fever Dream” radiates a mystical atmosphere with hectic, flickering images and at the same time picks up on a motif that Trope also used in the images and lyrics at their premiere: Animals. On the cover – in reference to Pink Floyd’s iconic work of the same title – winged pigs floated over a factory site, and the first track was appropriately called “Lambs”. This time, on the other hand, several donkeys move across a meadow, while a person (Diana?) briefly appears in the background.

In addition there is a massive “wall of sound” with hard guitar sounds, which show: Trope have not become a bit quieter during the last two years. But apparently even more progressive: First statements of Moonhead indicate that work number 2 is more complex than the already intricate debut (available on the band’s Bandcamp page). There could also be significantly longer pieces this time.

In any case, I’m very excited about the next weeks and months and will keep you up to date about Trope’s releases.