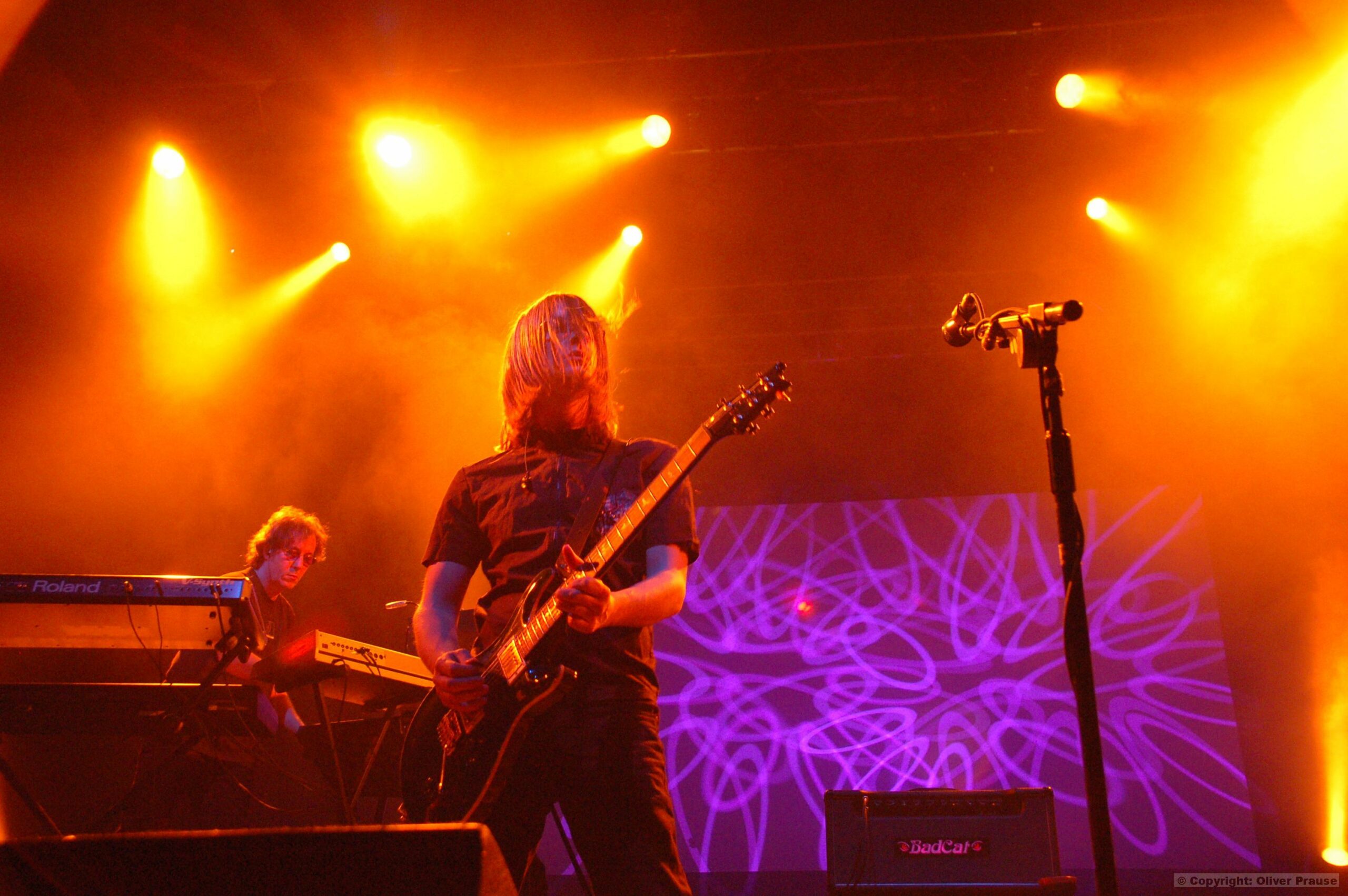 Due to the lack of current events, here is a concert flashback from 2007. On December 4th Porcupine Tree played in the Palladium Cologne and I was allowed to be there for the culture page of my newspaper. Below you can see some of my photos from the stage pit.

By the way, a digital download version of the furious gig is also available on PT’s Bandcamp website. The recording is absolutely recommendable not only for die-hard fans, as the British progressive rock group played an extraordinary setlist at the time. For example, a version of the psychedelic long track “The sky moves sideways” from the album of the same name (1995) was played for the first time in years. 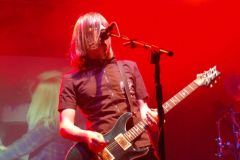 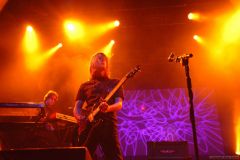 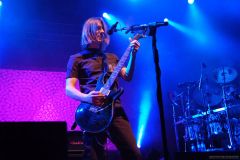 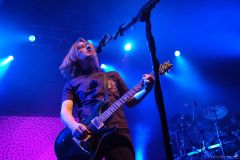 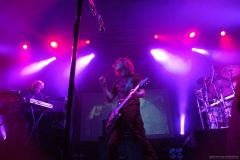 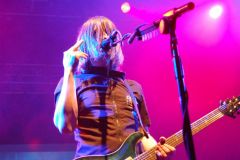 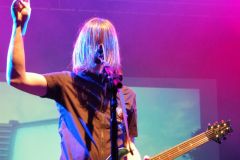 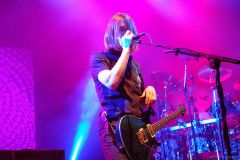 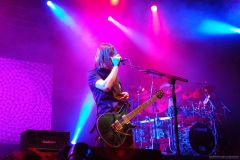 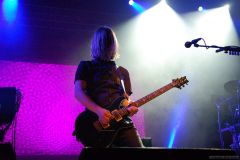 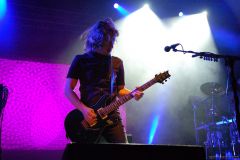 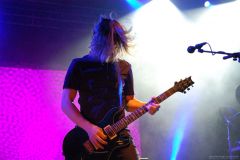 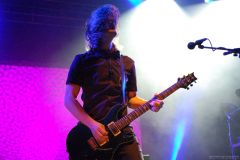