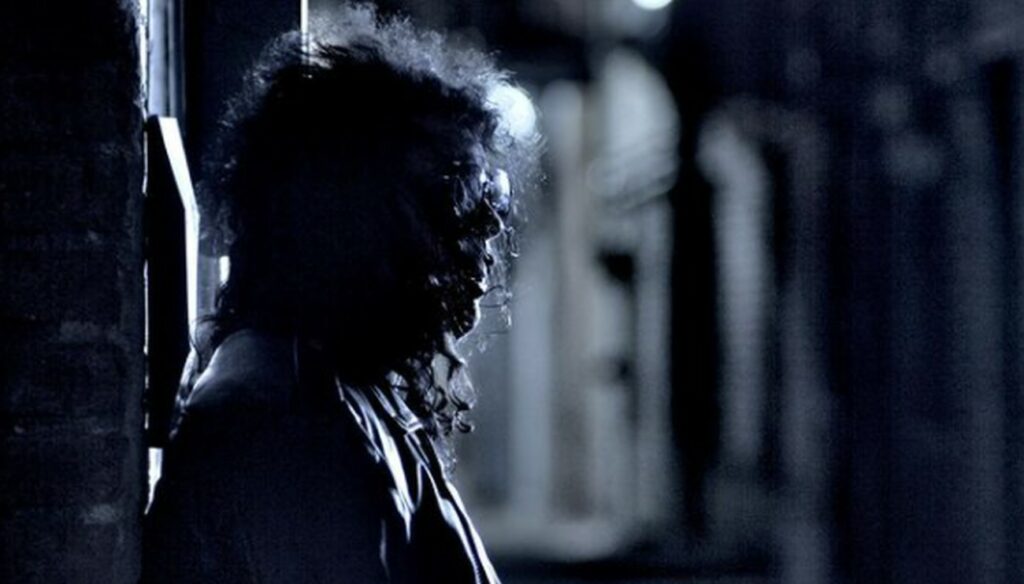 There’s news from Idle Hands. Wait – the promising band from is now called Unto Others, after a legal dispute with another formation with the original name threatened.

But regardless of the old or new name – one thing has stayed the same: the group from Portland, Oregon, is deeply rooted in the 1980s and 1990s. In terms of clothing, the five boys do not shy away from the apparently cheapest clichés of the early days – including long, curly hair, dark leather clothes and sunglasses, which were almost mandatory at the time.

Somewhere between Sisters Of Mercy and Heroes Del Silencio

But all these things can’t hide one thing: The band just makes great music and has a distinctive style, somewhere between Sisters Of Mercy, The Cure, New Model Army and Heroes Del Silenco. In addition, the voice of front man Gabriel Franco is exceptional. It was not without good reason that the debut album “Mana” landed in second place in my top 10 of the year for 2019.

And the successor also promises to be a real hit, judging after the first two pre-releases. The new album “Strength” will be released on September 24th.

In autumn Unto Others will be on a six-week European tour through 30 cities, including Germany, together with Behemoth, Arch Enemy and Carcass:

Here you can see the videos for “When Will Gods Work Be Done” and “Downtown”.