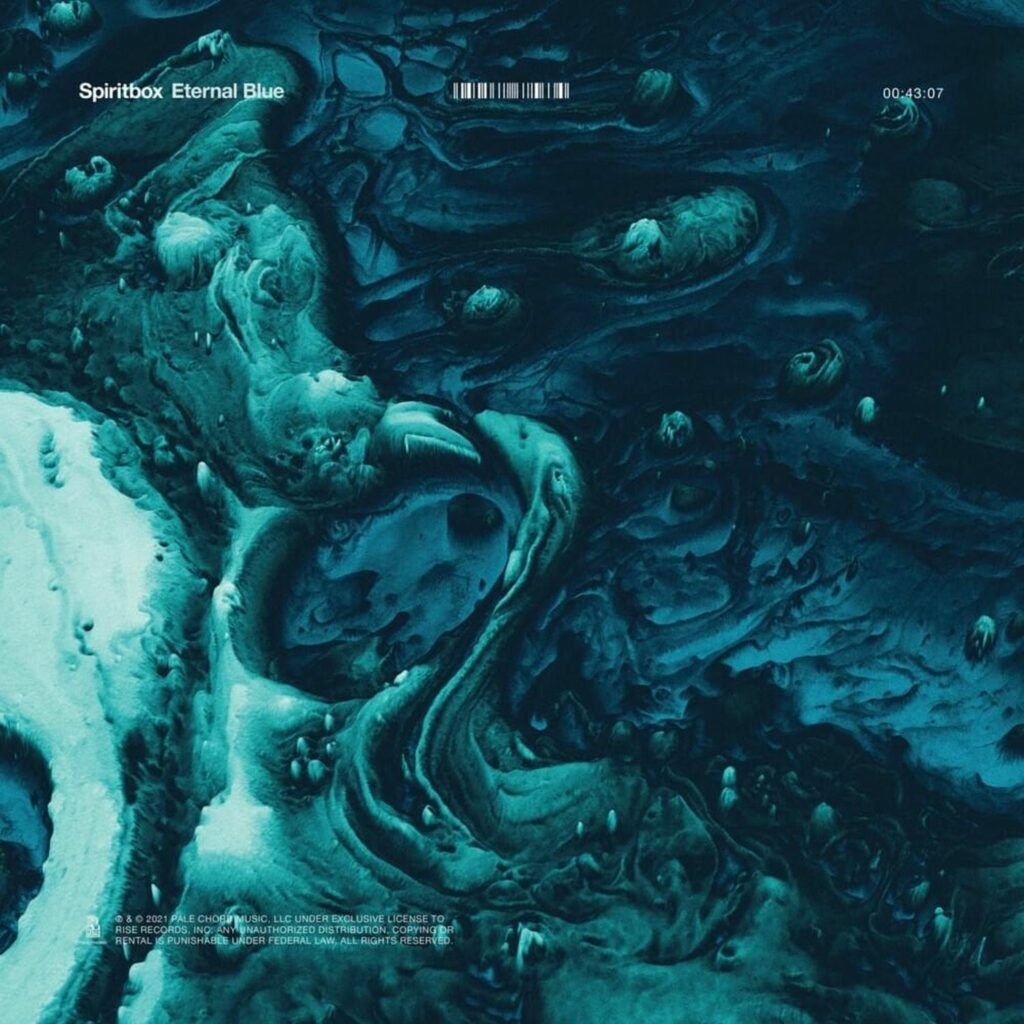 Now that my music blog is finally online, I already have to worry about its subtitles. Maybe it should better be called “Canadian Progressive Rock & Metal Blog”? If you look at the reviews, you will notice that so far I’ve only included new releases from the large country across the Atlantic.

Sure – I think Canada is great in itself. Not only because of the “Prog gods” Rush, but also because of the friendly people and the wonderful landscape. But also the musicians and bands there seem to be of such a high quality and creativity that I really wanted to introduce them in my review category.

I’ve just discovered another great record from there: “Eternal Blue” by the Vancouver based band Spiritbox. Although I could only listen to four songs so far. The reason: The entire debut album will not be released until September 17th. But I already can say: There is a lot of potential in there – including chart potential!

As is the case with “Secret Garden”, which begins with the well-known, deeply tuned Meshuggah riff, as we know it from countless Djent records. Then what is so special about Spiritbox? You don’t have to wait long to hear that. Courtney LaPlante has an extremely versatile voice. In the first single release, she effortlessly hits the highest notes, which in conjunction with the catchy melody in the chorus creates a wonderful euphony.

But the singer, who founded the group of four together with her husband Mike Stringer (guitar) in 2016, can also do other impressive things with her voice – like aggressive growling. She proves that in songs like “Holy Roller” and especially “Circle With Me”, which draws its great fascination from the contrast between clean and extreme vocals. Over 2.5 million views on YouTube are the deserved reward for the band after this ingenious composition.

If you only know these three songs by the group, you could easily put them in the Melodic Death-Metal genre and even confuse them with the globally successful Swedish band Arch Enemy. With her hair dyed blue, Courtney would pass as the sister of AE frontwoman Alissa White-Gluz, also hailing from Canada

But the formation can not only be reduced to chart-suitable melodies and heavy beating. This is proven by the fourth pre-release and at the same time the last track on the album: “Constance”. At first sight just a ballad-like conclusion, but if you listen carefully to the crooked bars, it will also satisfy demanding Prog-Metal fans. The song is also about a serious subject: Dementia. It is dedicated to LaPlante’s grandmother.

I already mentioned it: This band can really be big, just like their Canadian colleagues from Trope (here is my review of the Trope debut album). Especially when the entire album keeps the high standard of the songs mentioned before. I am very excited about the publication – and at the same time hope for a Spiritbox tour through Europe soon. Because this promising young band plays just the right music to really have a blast at your very first metal concert after the long Corona timeout.

I will not give a star rating before the album is not fully available, but I will add it here after September 17th.