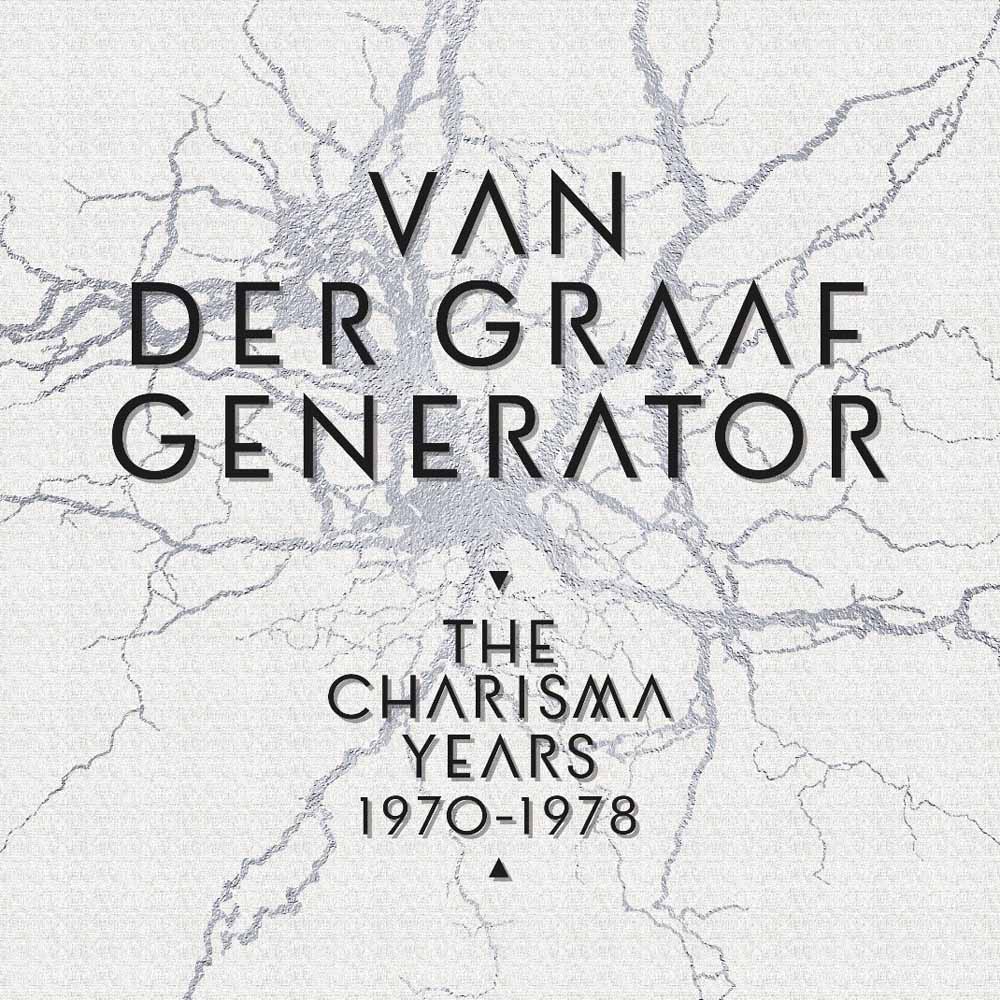 The name marks the beginning of each band. Yes, Genesis, Pink Floyd – a short term didn’t harm these Progressive Rock legends on their way to world fame. And then there is Van Der Graaf Generator… You have to think twice: What kind of generator?

Besides the complicated name, Peter Hammill – who founded the group together with Chris Judge Smith in Manchester in 1967 – went even further. The music is also demanding, Hammill’s singing exalted, sometimes downright operatic, his lyrics are dark. In short: The British – mostly abbreviated as VDGG for the sake of simplicity – never made it easy for their audience and the critics. The consequence: They were never granted great commercial success. But at least the recognition of a small fan base that has grown steadily over the decades – who are fascinated by unusual soundscapes and lyrical doom scenarios.

The only exception was Italy, where Peter Hammill and Co. achieved cult status in the early 1970s and were even asked for autographs on the street. But shortly before the leap to superstars in the country, the group broke up for the first time. Somehow fitting – Van Der Graaf Generator never chased any trends.

It is all the more astonishing that such a formation will still exist in 2021. An extensive European tour is planned for next year, which was actually supposed to take place last year, but had to be postponed due to the pandemic. VDGG also publish new albums on a regular basis. The last one so far was “Do Not Disturb” from 2016.

A band with a great legacy

But at this point I want to turn to the band’s previous legacy, which is really great. As you can hear on the equally great box set “The Charisma Years 1970-1978”, released on September 3rd. It looks back on the classic phase of VDGG: from the second album “The Least We Can Do Is Wave To Each Other” to the farewell record “The Quiet Zone / The Pleasure Dome”.

All seven releases were extensively remastered by Stephen W. Tayler (Peter Gabriel, Kate Bush etc.) from the original master tapes. He also gave the best-known four albums a new stereo and 5.1 mix. In addition to the previously available concert recording “Vital”, the extensive collection includes a previously unreleased live album from 1976 in Paris, which shows VDGG at the absolute height of their work. The box set is rounded off by further live versions, B-sides and demo tracks.

Fantastic remixes of the classic albums

Charisma Records should be familiar to Prog Rock fans who are interested in the origins of the genre. After its founding in 1969, the label initially signed Van Der Graaf Generator, followed by other bands that later embarked on a great career – for example the aforementioned Genesis or the folky Lindisfarne.

Ironically, with their first band, the great success did not materialize – for the reasons mentioned above. Completely wrong, one would like to say, after their works are now examined in the best quality. What sound guru Stephen W. Tayler elicits from the original master tapes is really unbelievable. With the new stereo versions in particular, you will discover instruments that you couldn’t hear before. Guy Evans particularly benefits from the new mix. His sensitive, sometimes jazzy drumming now really comes to the fore.

The outstanding sound quality is only one facet that makes “The Charisma Years” so fascinating. Because even in the 1970s, when record companies were not yet a hit machine and gave musicians much more freedom, the music and lyrics of VDGG were one of a kind. After co-founder Smith left the band before the release of the debut “The Aerosol Gray Machine” (1969), Peter Hammill took over the position of creative head.

And that hasn’t harmed the band’s artistic development during their time at Charisma. The Brit turned out to be a true word artist, who influenced a whole generation of songwriters with his dark, sometimes nihilistic visions. Another well-known Peter (Gabriel) or David Bowie also named Hammill as one of their main inspirations.

Keyboarder plays the bass lines at the same time

Van Der Graaf Generator’s two most popular records are definitely albums number 3 and 4: “H To He Who Am The Only One” and “Pawn Hearts”. Both are still clearly oriented towards classic Prog Rock. The latter also features the Magnum Opus among the only three tracks: the 23-minute “A Plague Of Lighthouse Keepers” – the “Supper’s Ready” or “Close To The Edge” of the band. As a serious Prog fan you should have heard it at least once in your life. Whether it is better than the aforementioned masterpieces is, as always, a matter of taste.

Like almost everything with VDGG, the instrumentation was also unusual. From album #3, Hugh Banton not only played the organ and piano, but also the bass pedals at the same time, as the group no longer had a real bass player after Nic Potter left in 1970. In addition, there are hardly any guitars to be heard. Instead, David Jackson filled this part with his various saxophones, which also contributed to the overall jazzy impression.

First comeback in 1975 with a more aggressive attitude

After the group split up in 1972, Peter Hammill pursued his solo career – and discovered his fondness for guitar sounds. In 1975 this resulted in “Nadir’s Big Chance”, which with its snotty attitude – especially in the title song – was even traded as a forerunner of Punk. His former bandmates were on board for the production of the album – and without further ado, the idea of ​​resurrecting Van Der Graaf Generator right after this cooperation was born.

The creativity was at its peak during this time: Within only one and a half years, three studio albums, “Godbluff”, “Still Life” and “World Record”, each with their own charm, were created. Personally, I find the aggressive attitude of the first record most convincing. Peter Hammill has some of his best singing moments here too. Just listen to “Arrow” – the front man sings his heart out on this one.

After the outstanding three-pack, however, the classic lineup Hammill, Banton, Jackson and Evans was over for the time being. The keyboardist and the saxophonist left the band. For “The Quiet Zone/The Pleasure Dome” (1978), Peter Hammill brought ex-bassist Nic Potter back on board and also violinist Graham Smith, who was supposed to set completely new accents. With success: Because this work is actually completely different from everything Van Der Graaf Generator did before and after.

With this last album on Charisma Records, the history of the band seemed to be over. But 27 years later, she taught the entire music scene completely surprisingly wrong. On the third comeback with the album “Present” (2005) even the classic VDGG formation came together again. Then saxophonist David Jackson finally said goodbye, and the band has continued as a trio ever since.

On Thursday, April 28, 2022, the three musicians can be seen on stage in the Kantine in Cologne. Tickets for the concert are available at Eventim.