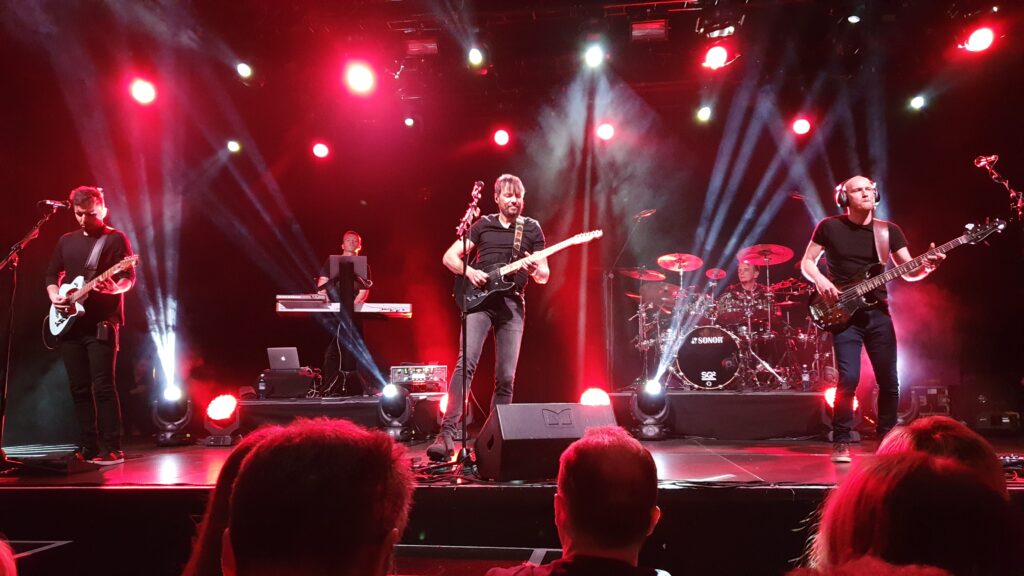 The fans of The Pineapple Thief and/or Alex Henry Foster, who have booked tickets for the first joint Germany show in Hamburg on Sunday, October 10th, have bad luck. I am one of the ticket owners and wanted to report in detail i about the concert of the two currently very popular acts.

But now the bad news from Eventim: The event in the “Fabrik” in the Altona district will be canceled on the planned date, says an email sent by the booking platform today. The show has been postponed for more than six months – to Wednesday, March 16.

Too many tickets sold in the current corona crisis

Since I am also in contact with the organizer WIV Entertainment, I know at least a few details about the background to the relocation. Allegedly, the current Corona Protection Ordinance should not allow a show with regard to the number of tickets sold.

Incidentally, this only applies to Hamburg. According to WIV, all other concerts on the European tour should take place on the planned days, including the other Germany dates.

Tickets are available on the Homepage of WIV Entertainment.