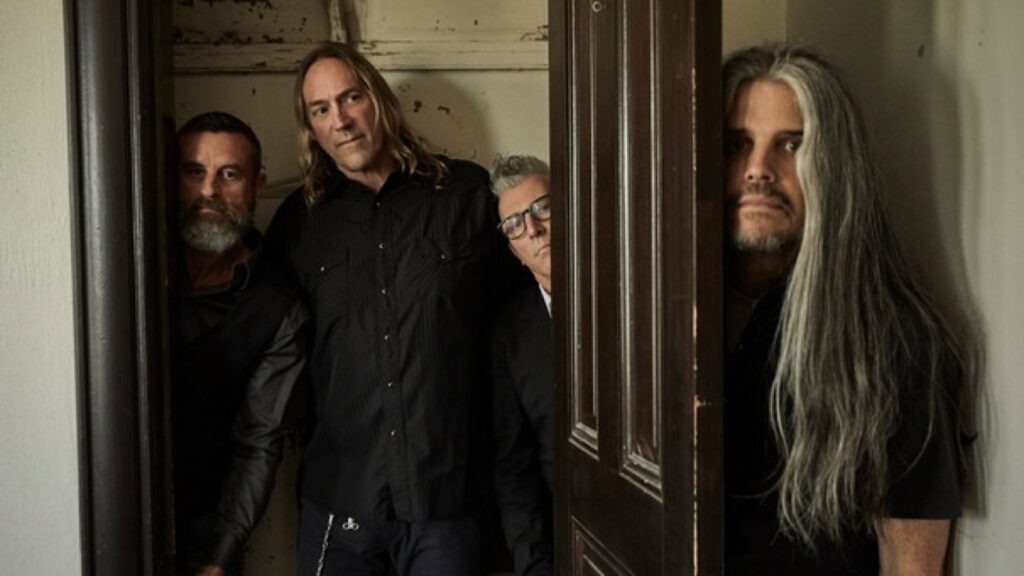 t’s the Progressive Metal news of the year: Tool are coming to Germany in spring 2022 and will play in the Lanxess Arena in Cologne, among other places.

Even before the corona pandemic, the US quartet around the eccentric singer Maynard James Keenan had made themselves rare on our continent for a long time. Appearances in our country were also an absolute rarity. Now the surprising turning point. As part of a major European tour, they will also play four concerts in Germany in April and May next year.

“King Crimson of the Modern Age”

In addition to the gloomy and demanding music with extensive instrumental passages, which Tool has already earned the nickname “King Crimson of the Modern Age”, fans can look forward to a show with numerous light effects and multimedia elements. Tool’s influence on the current Metal and Alternative scene cannot be overestimated. Numerous successors see the group as one of their inspirations (even in the excellent debut of the US / Canadian newcomer band Trope you can rediscover the typical dragging bass riffs).

The music critics overseas agree: The group is one of the most exciting live acts. The disadvantage of the band’s cult factor: Tickets for their gigs are as quickly sold out in the USA as tickets for Rammstein are here.

Tickets are available on October 1st

That’s why all fans should mark tomorrow, Friday, October 1st, in their calendars. That’s when the advance sales for the Tool concerts in Germany begin. If you want to be there, be quick: it will be crowded on the well-known card platforms such as Eventim.