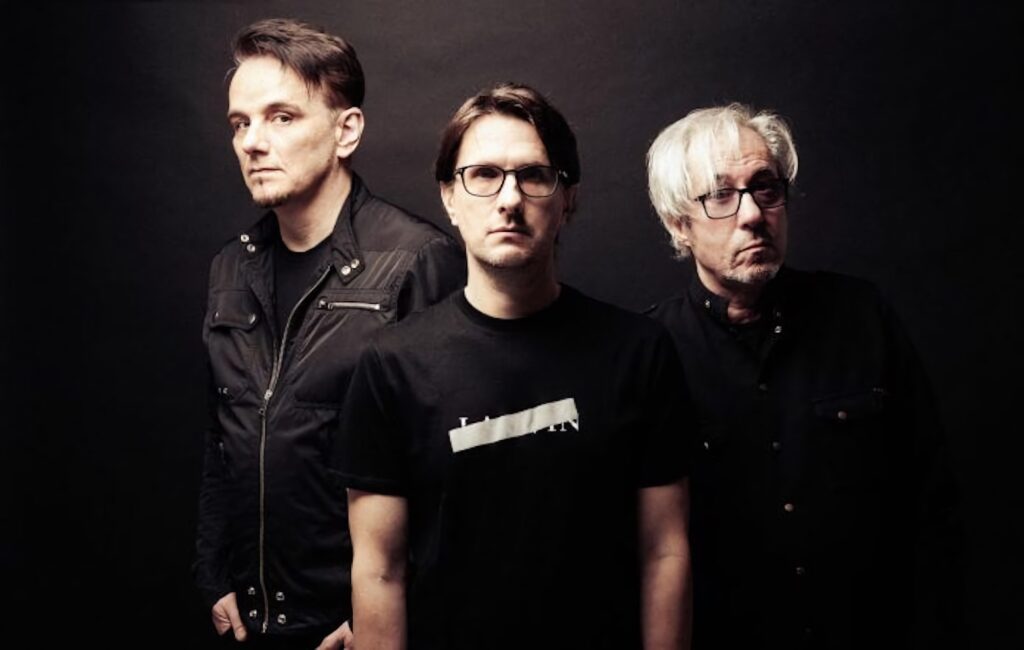 For fans of sophisticated Rock music, it’s the sensation of the year, maybe even the decade. Porcupine Tree are back!

Today, on Monday, November 1st, the former spearhead of modern Prog Rock announced a big comeback on their social media profiles and website. Before that, there had been a lot of speculation as to whether there would actually be a reunion or whether the teasers, which frontman Steven Wilson, among others, had released in the last few days, were only supposed to whet the appetite for another archive release or a Best-Of album.

The still numerous followers of the British group were downright going crazy about the posts and analyzed every little detail about it. For example, some of them let a short, backwards-recorded sound snippet that appeared on the new Porcupine Tree profile on Instagram run the right way around and actually found the clip of a new song in it – in which Gavin Harrison was unmistakably playing drums an the voice appeared to be mastermind Steven Wilson’s.

In addition, a new promotional picture of Porcupine Tree (see above) appeared on the website of the German concert organizer FKP Scorpio for a short time – and probably prematurely by mistake. Fans on the internet then started talking about “Porcupine Three” because bassist Colin Edwin was missing a member of the band.

But now the group has finally provided clarity with their statement under their well-known, old name: Porcupine Tree return big time in 2022 – twelve years after their last live performances. The new album Closure / Continuation will be released on June 24th and contain ten tracks. The first pre-release “Harridan” has already been published on YouTube and the various streaming services and is no less than eight minutes long.

There will also be a European tour in autumn next year. Of course, three dates in Germany (Berlin, Stuttgart and Oberhausen) are also planned. In this country the band has a particularly large following.

We are also very pleased to share news of live performances in the UK and Europe in October/November 2022.

However, all fans have to cope with one downer: Colin Edwin, who has been plucking the bass since the early 1990s, will – as the first speculations already suggested – actually not be part of the reunification. The previous live guitarist John Wesley is also apparently not planned for the tour either. At this point in time, we can only speculate about the respective reasons.

Bassist Colin Edwin is missing from the comeback

It is also unclear who will be on stage for the two instead of singer and guitarist Steven Wilson, keyboardist Richard Barbieri and drummer Gavin Harrison. The latter is particularly stressed these days: He is currently on a major European tour with The Pineapple Thief – another well-known British Progressive Rock group. And he is also a regular live drummer in Prog legend King Crimson.

In any case, the next few weeks promise to be very exciting in terms of news for Porcupine Tree fans. More information about the new album and the concerts shouldn’t be long in coming. In any case, one thing is clear: the official advance booking for the tour starts on Friday, November 5th. Anyone who pre-orders the album – in whatever form (CD, Vinyl, BluRay, Deluxe Editions) – at the official Porcupine Tree Store can benefit from the ticket pre-sale on Wednesday, November 3rd.

Strictly speaking, the return to the stage is not a real reunion. Because the formation has never broken up after the last studio album The Incident. The last concerts so far took place in 2010 – but with an acclaimed performance in London’s Royal Albert Hall on October 14, 2010, Porcupine Tree were only sent into an indefinitely long break for the time being.

In many interviews, Steven Wilson never really ruled out reactivating his group again at some point. “Probably when everyone least expects it” was one of his most frequently heard statements. Now the time has come.

The front man and band founder is putting his solo career on hold for the time being. The collaborations with various other musicians and producers also brought the 53-year-old great success – both in the charts and on stage – but did not achieve the cult status of his previous group.

Therefore, the tickets for the upcoming comeback tour should be gone very quickly. If you want to be there and experience one of the most thrilling live acts in the world, you should hurry up with the purchase.

Here is a photo gallery from the penultimate German Porcupine Tree concert on October 7, 2010 at the Ruhrcongress in Bochum. 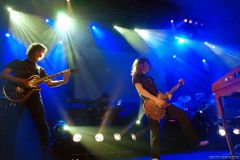 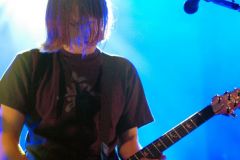 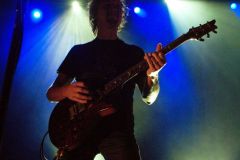 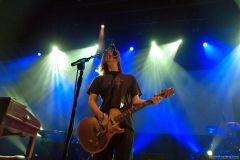 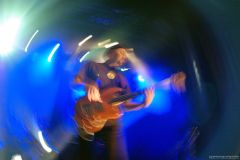 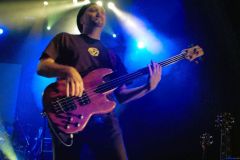 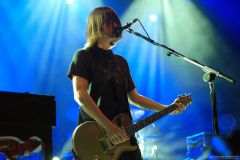 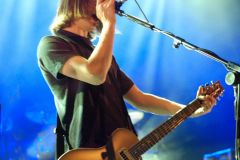 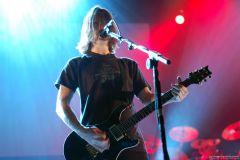 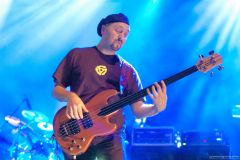 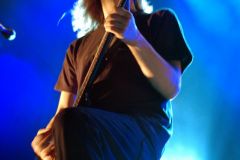 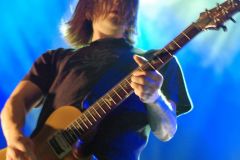 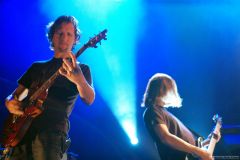 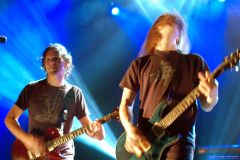