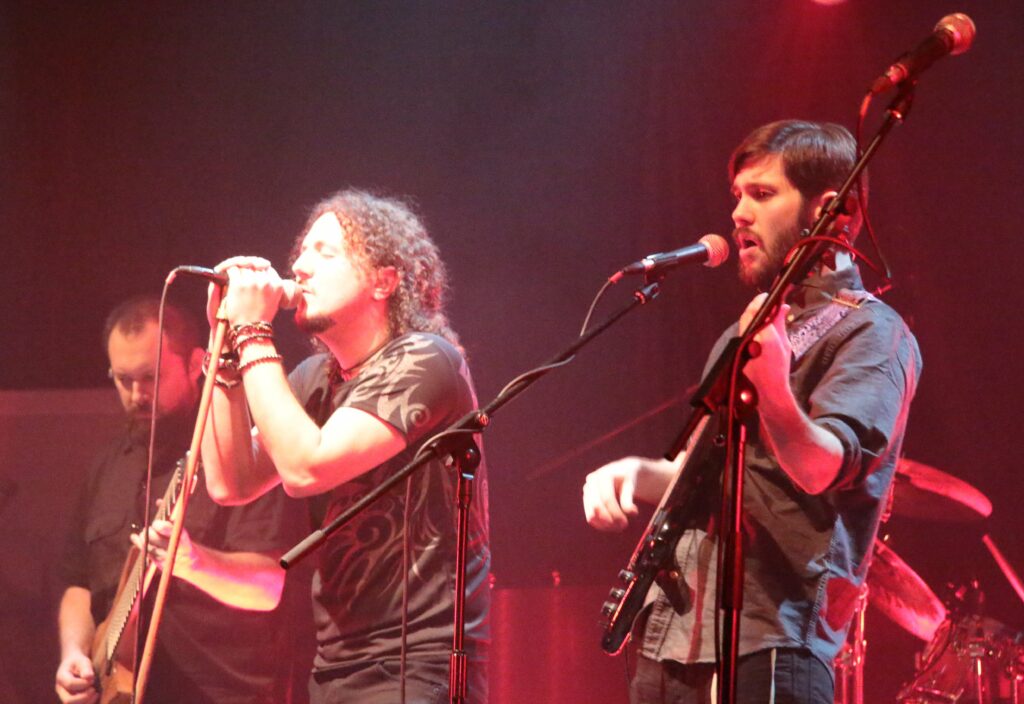 The Omicron variant of the Coronavirus is also leaving its bad mark on the musicians’ guild, which has already been badly shaken by the pandemic. Now another well-known Metal band is canceling its large-scale European shows in the coming year for the time being.

Unfortunately, the British Haken announced on Wednesday (December 22nd) that their concerts would have to be postponed as part of the Invasion Tour 2022. This also affects the planned tour premiere appearance on February 4th in the Essigfabrik in Cologne, for which I also bought a ticket. The group explains in the message on their Facebook page that the shows are not completely canceled. They should be made up for as soon as possible. All tickets that have already been purchased will of course remain valid for the new dates.

The support act VOLA is also affected by the cancellation. The Danish band hopes to continue their own headlining tour through Scandinavia at the end of March. The opening act is supposed to be the Swedish Prog Metal group Port Noir.

Haken are now touring North America for the time being

In the case of Haken, the first thing they will do now is to cross the pond. There is a major US/Canada tour planned for May and June 2022 to support Prog Metal legend Symphony X. The second support group should then be Trope. After their highly acclaimed debut album “Eleutheromania”, the newcomers are already working on a successor, which, according to producer Moonhead, should become even more progressive.