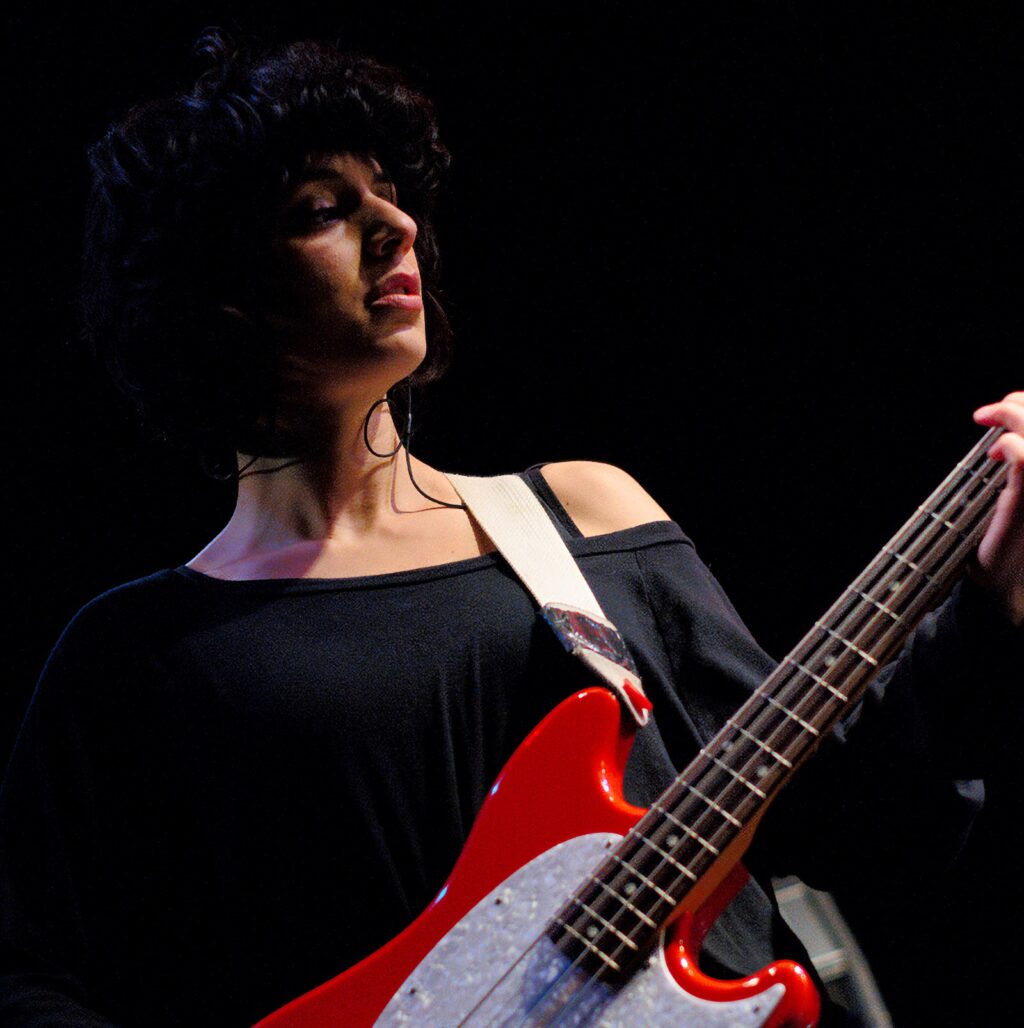 Pure Reason Revolution have a new album out soon. The British band also surprises with a curious “offer” on their Bandcamp page.

They were actually already gone. On August 9, 2011, Pure Reason Revolution announced that after a final UK tour in November 2011, they would be disbanding due to personal reasons. In October 2018, founder Jon Courtney (vocals, guitar, keyboards) and Chloe Alper (vocals, electric bass, keyboards) reunited, which was no longer hoped for. From mid-2019 the first concert appearances followed and in March 2020 the release of the fourth studio album Eupnea. The excellent work followed seamlessly from the sensational “The Dark Third” – in my opinion one of the best debuts of all time – but unfortunately got lost in the media due to the almost simultaneous start of the corona pandemic.

Apparently, this did not detract from the creativity of the duo. On May 8th there will be a new sign of life from the group. “Above Cirrus” will contain only seven tracks – long running times are thus guaranteed again. There is already a first single release: “New Kind Of Evil”. The piece, which lasts more than eight minutes, has now been pre-released by PRR on the YouTube channel of their label InsideOut.

There is an extremely curious background story to the whole album. As the group writes on their Facebook page, they are contractually obliged not to sell it in advance before the album release. At Bandcamp, however, the purchase option is firmly anchored in the terms and conditions. Therefore, the two musicians have decided to take a radical step: They simply offer the work there at the usurious price of 999,99 euros – hoping that nobody will accept the immoral offer. The band themselves admit that the whole thing is extremely confusing and apologize to their fans for the inconvenience.

Chloe and Jon will soon be able to enter the German stages. To promote their fifth album, they are coming to “Die Kantine” in Cologne together with the Norwegian Gazpacho on April 11th. Before that, as part of their European tour, there will also be performances in Stuttgart (April 8th, clubCann), Aschaffenburg (April 9th, Colos Saal) and Berlin (April 10th, Columbia Theater). A gig at the renowned Night-of-the-Prog festival on July 22 in St. Goarshausen an der Loreley is also firmly planned for the summer.